WIKI LEAKS... where is the fact? 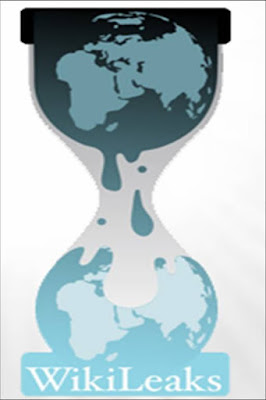 Ahmadi nejad:Wikileaks, US-Made Leaks. Iranian President Mahmoud Ahmadinejad on Monday dismissed WikiLeaks documents as "worthless" and "mischief" which would not affect Tehran's relations with its Arab neighbors. "These documents are prepared and released by the US government in a planned manner and in pursuance of an aim. It is part of an intelligence warfare and will not have their desired political impact. "We are friends with the regional countries and mischievous acts will not affect relations," he said.

I agree with him ... & I would like to say to our American friends Play another GAME. This trick will not fool us. We can not be stung from the same hole twice. Others were smarter than ... !!! ;D