The original Flying Pasties. Giving you back your right to privacy.

Flying Pasties are NOT your typical 'Pasty' or 'sticker', they are 2mm thick 100% rubber - reusable - and are meant to obscure your private areas when you pass through airport scanners. No adhesive necessary!

Until now, citizens haven't had a proper way to voice their displeasure over the intrusive nature of airport scanners.

Available in four designs so you can keep your dignity in style. "Generic" Design now in stock - other styles arriving daily! Order conveniently today with Paypal.
(Have a suggestion for a design? email us)

Flying Pasties. Giving you back your right to privacy.

Liberation of Kuwait
On February 24 1991 the Allied Forces under the defacto command of General H. Norman Schwarzkopf moved to liberate Kuwait. The plan involved a wide flanking maneuver around the the right side of the Iraqi line of battle. This part of the attack was carried out by US, British and French forces. JFC-N and JFC-E comprised the Arab segment of coalition forces. Note the feint attack by the US Marines on the coast. This move effectively distracted a large part of Iraqi forces. This map will loop five times.
Posted by Hassan Q Al Qallaf at 7/20/2010 11:07:00 AM No comments: 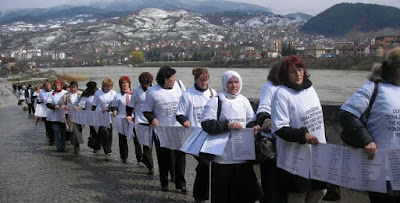 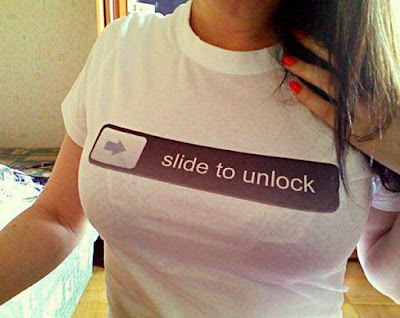 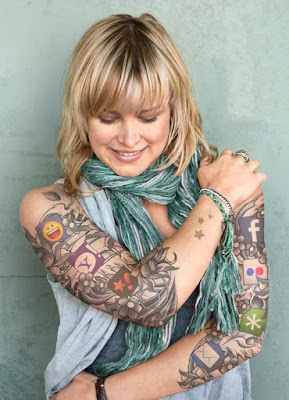 The Sad End of Paul the Octopus

German octopus Paul is so far the most famous octopus in the world and the best soccer predictor ever. Let's see what could happen to him after he predicted the Spain's victory over Germany. 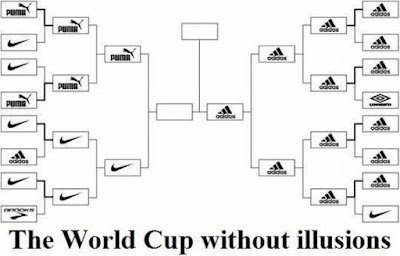 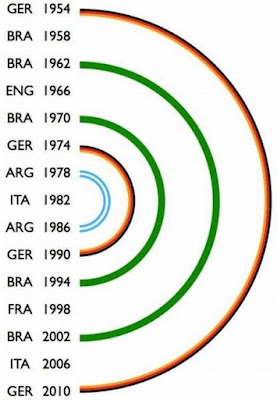 Winning with 4 goals in 3 matches does not mean that they gonna win the cup!