A pictorial answer to one lie about Iran

You have been told that Iranian women are oppressed, that they cower in silence under a tyrannical and misogynist political system.

Well... I, for one, would definitely think twice before I try to oppress Iranian women who play rugby football: 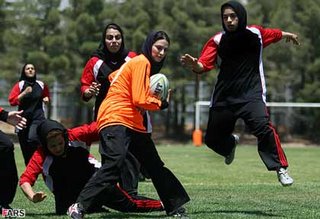 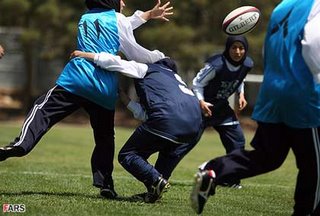 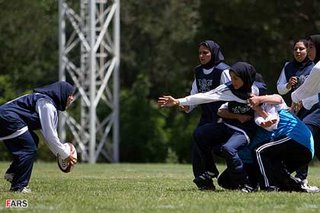 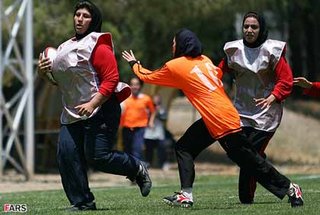 The pictures are from a series of national tournaments in various sports currently being held in Iran. True, the women are dressed in an extremely modest manner, showing no "skin" whatsoever. In my opinion, only voyeurs and misogynists object to modest dress in women.

Humanity is very far from achieving equality for women, or for men for that matter. At the same time, the American propaganda about the situation of women in Iran is no more than the usual bunch of lies that are meant purely to serve American interests. Iranian women are no more or less oppressed than women in any other part of the world.


For good measure, here are a couple of pictures from an Iranian fashion show: 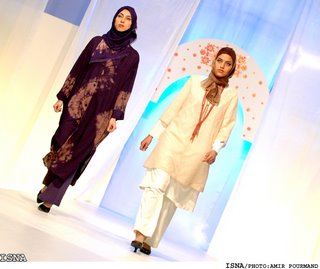 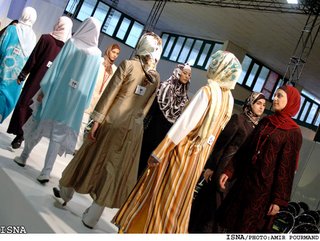